World Rivers Day celebrates the world’s waterways. It highlights the many values of rivers and strives to increase public awareness and encourage the improved stewardship of rivers around the world. Celebrated on the fourth Sunday of September, this year it’s on the 22nd. So, what are you doing for World Rivers Day 2019?

Community Voice joins the call for more action to heal Canterbury waterways – ASAP – and so is actively involved. Our local awa (river) is the Opawaho-Heathcote: 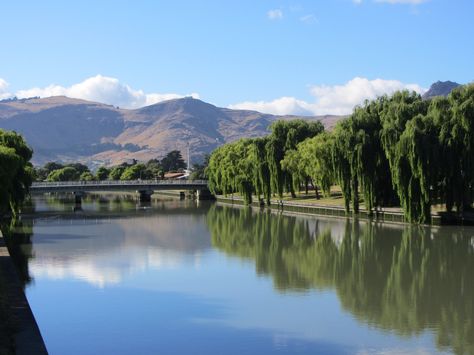 This is the region’s most polluted river, e.g. “Nitrate-Nitrogen, a pollution indicator, was extremely high in groundwater feeding into the Heathcote, and was partly the result of Canterbury’s natural soil conditions and water quality from feeder streams” Heathcote River – a disaster area (The Press, 11 Oct 2014). It feeds into the Christchurch Avon-Heathcote Estuary – still in active clean-up mode after a century-plus of being the city’s sewage receiving environment. Much further work is needed. More information is here.

For news of what’s up for World Rivers Day locally this year, watch this space… and join the riverside fun and enjoyment! Kiaora: waiora.